The PR Office knows what it takes to deliver hard-hitting communication programmes for professional service firms.

With clients ranging from some of the largest law, accountancy and management consultancy firms to mid-size and small boutique practices, The PR Office has established a reputation for executing sharp campaigns and communications programmes for its professional services clients. Our consultants have used their expertise and contacts to help a wide range of professional service firms establish their brand position, grow their businesses and manage their reputations.

Whether devising firm-wide communications strategies or providing crisis communications or litigation support, our professional services team will develop communications programmes and campaigns that reach your target audience and resonates with your key media and stakeholders. 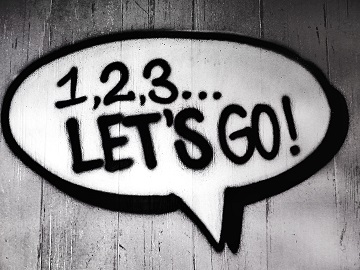 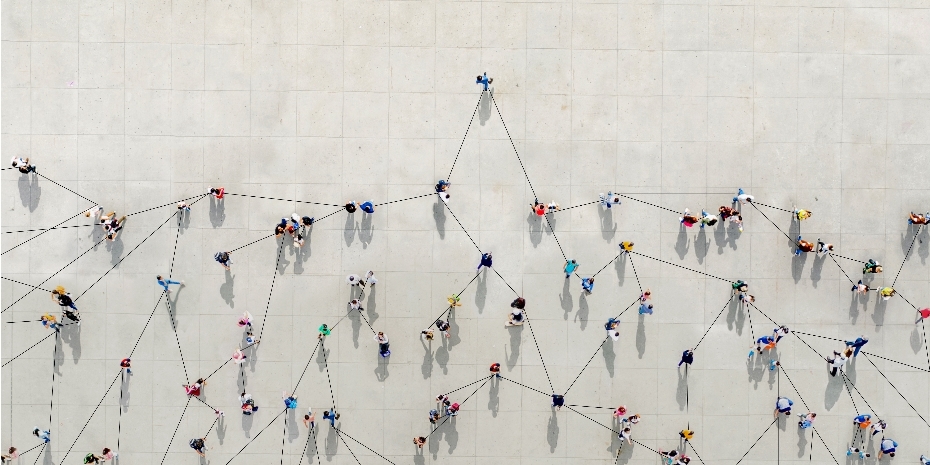 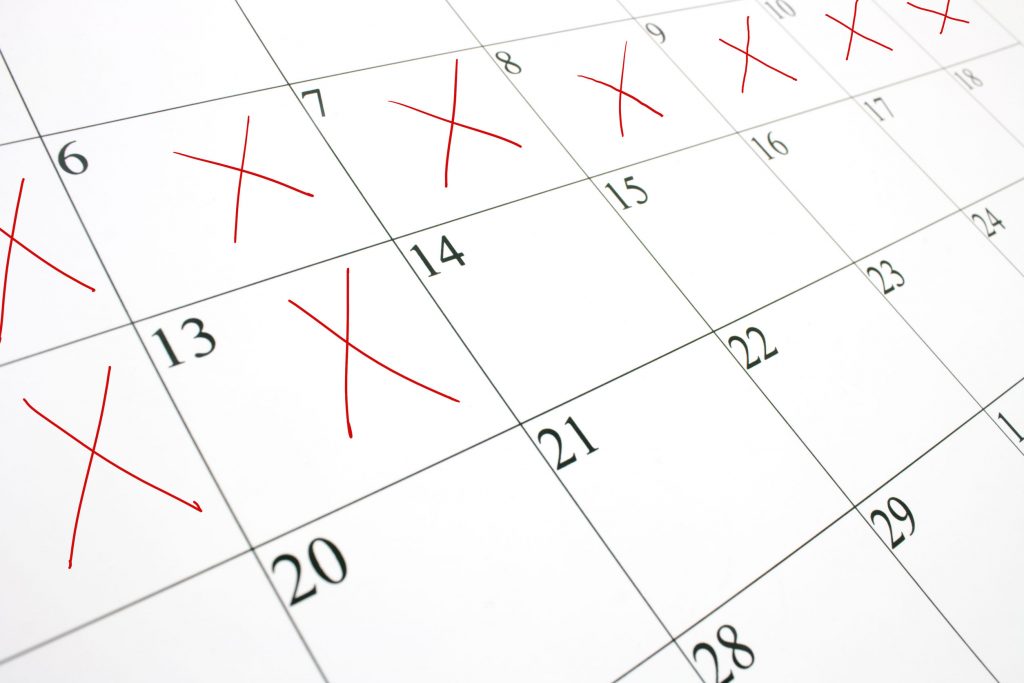 PRO is engaged to raise awareness of BDO’s Tax team and position the team as experts on the issues surrounding tax evasion and enforcement as well as wider tax issues both personal and business related. Ultimately the communications activity is in place to help the lead partners build relationships with new clients and referrers of business.

PRO works with the Tax team partners, associates and communications managers to develop strategy and messages for the key focus areas. This programme includes an on-going press contact programme, regular monitoring of Government and industry issues which we can provide reactive comment on and utilising internal and external research.

The team delivers consistent commentary to the right audiences resulting in high-level coverage across the UK national media. This, alongside a schedule of media briefings with senior personal finance and business journalists, means BDO is now proactively contacted when journalists want a commentator on tax related issues. BDO has also received direct enquires from prospective clients on the back of media coverage.

As part of PRO’s work with Byrne and Partners, a civil and criminal litigation law firm, the team was tasked with highlighting the successful defence of a high-profile client named Mr Bruno Iksil, also known as “The London Whale”. The objective was to outline Byrne and Partners’ role in successfully defending Mr Iksil – for whom all charges were dropped by the FCA. This was to be achieved while carefully managing the way the story was reported to ensure nothing overly inflammatory was written.

Having successfully implemented a press meeting programme throughout the year, the team were able to quickly set up a series of briefing calls with key journalists across financial, national and legal media. PRO also drafted an official statement, liaising with the US legal team to ensure joined up messaging and approach to media. This comment was initially sent to those journalists the client had briefed and then issued more widely the following day.

The case was written about in the tone desired by the client and was covered all over the world – from the UK and mainland Europe to the United States and Australia – in both print media, newswires and blogs. Key titles included The FT, WSJ, Reuters, Bloomberg, The Lawyer.

The client is now recognised as the law firm to have successfully defended Bruno Iksil in one of the most high profile banking loss cases.

PRO represents Moore Stephens’ Corporate Finance team. The team is tasked with profiling each relevant Partner across the sub-topics of technology, shipping, advertising, M&A and general financial services. The target is to demonstrate their personal, more tailored approach whilst showcasing their ability/ skillset to match that of the Big Four.

PRO reviewed Moore Stephens’ data and insight to help develop the Tech Barometer, a piece of analysis into the performance of AIM-Listed technology stocks, measured by way of their enterprise value. The report was developed, along with talking points and a launch release with the aim to introduce the Corporate Finance team to key media and secure coverage in investment press.

The report was not only well-received by clients when distributed via email, but also secured four key media meetings with: Investment Week; Investment Europe; Institutional Investor and City A.M. Coverage was also secured in a number of investment and financial services publications, including Financial Times’ FT Adviser.